Heroin is a powerful opioid drug derived from morphine. It typically comes in the form of a white or brown powder, though it can also come in the form of a thick tar (black tar heroin). Those who abuse the drug will notoriously inject it directly into their veins, though it can also be ingested nasally (snorted) or orally (swallowed). Heroin abuse and addiction have completely ravaged the country over the course of the past several decades. This is largely due to the introduction of prescription painkillers to the American medical market in the late 1990s.

When powerful and highly addictive prescription opioids like Vicodin and Oxycontin were introduced, manufacturers assured medical professionals that they were safe to prescribe and posed no serious health risks. The truth is all of these drugs were extremely addictive, and those that were taking them in high dosages – other than as prescribed – were experiencing serious health-related complications. In many cases, prescription painkiller abuse would lead to untimely death. This caused the government to enforce nationwide crackdowns on distribution. Unfortunately, by this time, many had already developed serious physical dependencies on opioids. Since their drug of choice was no longer readily available, they turned to a cheaper and more prevalent alternative – heroin. Currently, the entire country is facing what is now known as a public health emergency and a widespread epidemic.

How Does Heroin Work?

The human brain is full of receptors that receive messages from different parts of the body. If you stub your toe, for example, your toe will send messages to these receptors that say something like, “Ouch, that hurt!” Your brain will take these messages and process the pain accordingly. Heroin is essentially a pain-reliever, like all other members of the opioid family. Heroin attaches itself to receptors in the brain, the spinal cord and other parts of the body that generally process pain. These pain messages are blocked, resulting in feelings of numbness and relaxation. Heroin also causes a great deal of dopamine to be released from pleasure centers within the brain – dopamine is a chemical that allows us to feel elation and euphoria when released in large amounts. When we find out that we won a small amount of money on a scratch-off lottery ticket or when we are speaking to someone we have a crush on, small amounts of dopamine are released. Using heroin releases a great deal of dopamine all at once, leading to feelings of intense and extreme pleasure. For many, this feeling is almost instantaneously addictive.

Those who abuse heroin put themselves at serious risk of long-term problems, and the numbers of heroin abusers throughout the United States is certainly nothing to scoff at. A 2013 survey concluded that over 681,000 Americans were current heroin users, and that 169,000 Americans over the age of 12 had used heroin for the first time during the year that the survey was conducted. Since then the rates of heroin addiction have only continued to climb. If you have been struggling with heroin addiction or if someone close to you needs help to quit, Pine Tree Recovery Center is available to help. Our comprehensive program of heroin addiction recovery allows men and women of all ages and backgrounds the opportunity to heal thoroughly and permanently, and go on to lead happy, fulfilled and heroin-free lives.

Our Heroin detoxification experience is second to none.

There are many serious long-term effects of heroin abuse. Sadly, many individuals who abuse heroin do not have the opportunity to abuse the drug for any extended period of time – simply because the rates of overdose-related death are so significant. Much of the heroin currently in circulation is cut with fentanyl, a prescription painkiller and synthetic opioid that is over 100 more potent than morphine. Even in extremely small amounts, this drug can be lethal. However, if a heroin addict uses pure heroin for an extended period of time (which is always a gamble seeing as there is no way of knowing what additives have been used), he or she is liable to experience some of the following long-term physical effects:

Our Heroin Detox Services Include

Those who use heroin long-term often do serious and irreparable damage to their gastrointestinal systems, and suffer from constipation for years after ceasing use and getting clean.

Those who use the drug intravenously are liable to experience collapsed veins from injecting the drug repeatedly into the same part of the body.

Those who use heroin intravenously are prone to abscesses and infections, causing permanent damage to the skin (scarring, etc.).

Infections of the heart valves and lining are very common.

In time, the kidneys can no longer break down and process basic compounds. Every drug ingested will pass through your kidneys.

Those who are addicted to heroin often prioritize obtaining and using the drug over base human needs and functions, like eating, sleeping, seeking shelter and having sex.

Infertility is also common amongst heroin users. Sadly, many babies are born already addicted to the chemical substance.

Over time, the white tissue in the brain will collapse and deteriorate, leading to serious and permanent mental health conditions.

In some cases hepatitis can lead to liver disease, which can be fatal if left untreated for any length of time.

Using drugs intravenously and sharing needles can lead to the contraction of life-threatening diseases like HIV. Because those who are addicted to heroin are typically so physically dependent on the drug, they rarely practice safe usage and take what they can get – even if all they can get is a used syringe.

Continuous misuse of heroin can lead to a wide range of other effects, some behavioral, some mental, and some to do with the accumulation of severe interpersonal consequences. Of these, a few common long-term effects are:

Those who abuse heroin for an extended period of time will often turn to illicit activities (like theft) in order to support their habit. Not to mention, heroin itself is an illicit substance, and many heroin addicts are incarcerated for possession.

Those in the throes of heroin addiction typically spend all of their savings on their drug of choice – most heroin addicts who enter into recovery find themselves with nothing. Fortunately, it is possible to gain everything back.

Interpersonal relationships, especially within the immediate family, will undeniably suffer immensely. Again, these relationships can be repaired over time once an addict enters into recovery.

Ready To Begin Your Heroin Detox?

Don’t let Heroin addiction control your life.
Call us today and let’s get you started on the path to a better you.

Recovery from Heroin Abuse and Addiction

Even those who have lost everything at the hands of heroin addiction are capable of turning their lives around and beginning on the road to recovery. Because heroin addiction can escalate so quickly, it is crucial that professional intervention is sought as early as possible. At Pine Tree Recovery Center we help heroin addicts along every single step of the recovery process, from medical detox (necessary to treating symptoms of heroin withdrawal) to inpatient heroin rehab and aftercare. If you or someone close to you has been struggling with heroin abuse or addiction, give us a call today. Our team of experienced, compassionate and dedicated professionals is standing by to help you in any way that we can. 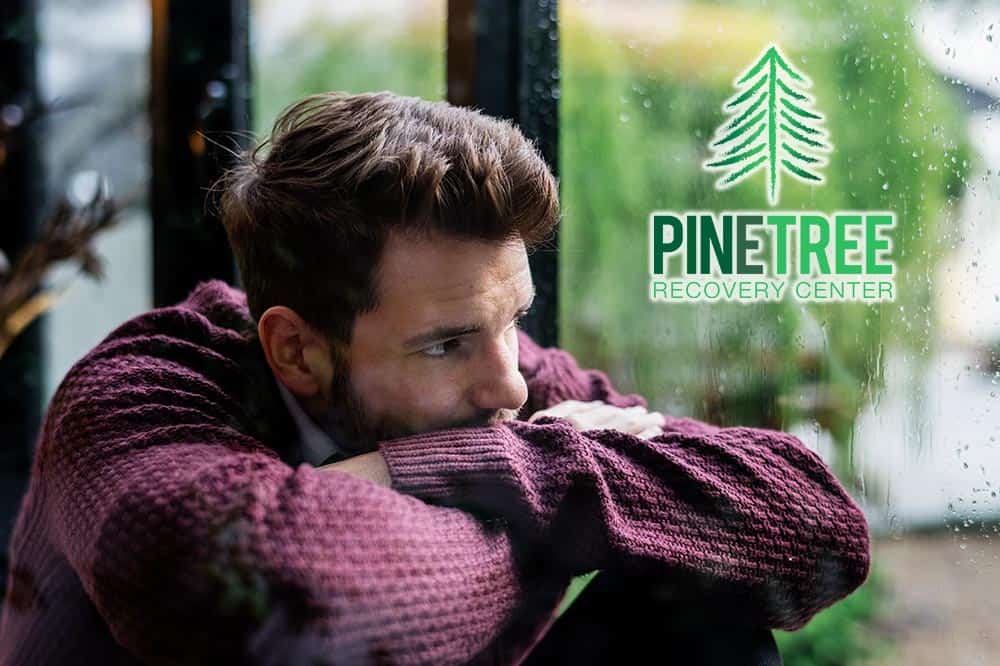 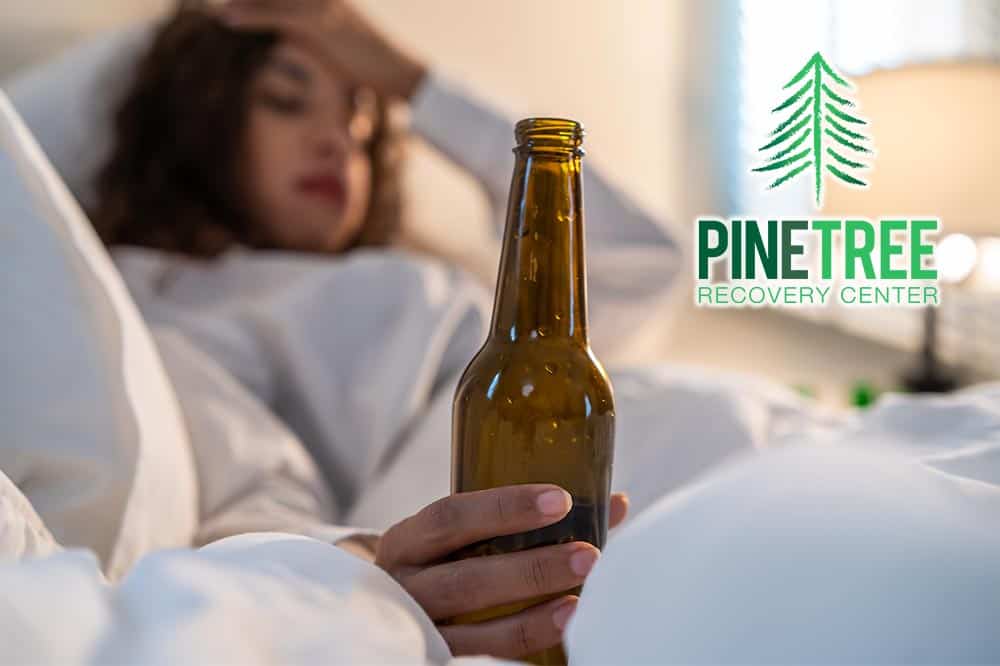 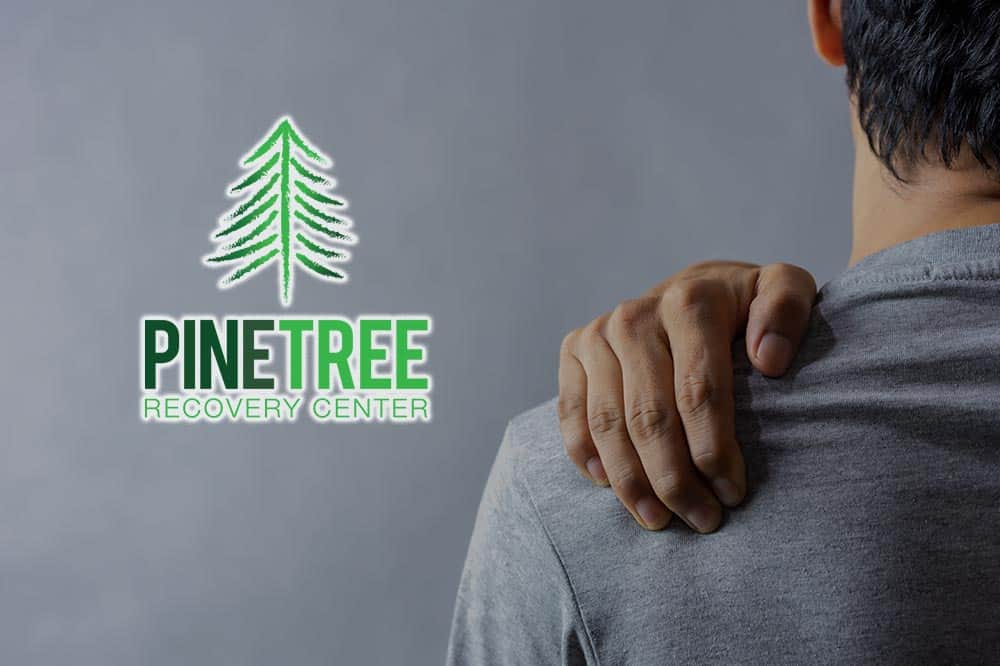